Read The Latest News & Advice On On March 1st, a driver in Delray Beach, Florida lost his life during an accident involving his Tesla 3 Model vehicle. NBC News reported 50-year old Jeremy Beren Banner drove south along U.S. 441 South in Palm Beach County when he collided with a tractor trailer rig. Tesla, Inc. cautions its customers not to use the autopilot function as a substitute for alert driving, and the company urges them to keep their hands on the wheel while operating the vehicle.

It appears the accident occurred when the truck driver undertook a left turn to cross U.S. 441 South and access Florida State Road 7. The truck passed directly in front of the oncoming Tesla vehicle, which failed to stop. Mr. Banner’s Tesla Model 3 passed directly beneath the trailer and then traveled another 0.3 miles before coming to a halt. Mr. Banner died at the scene.

Currently, a growing number of manufacturers have introduced high tech innovations in popular lines of cars, trucks, and SUVs. Sophisticated driver alert systems, automatic collision-avoidance breaking, and other technologies appear poised to transform driving in the United States during coming years. As a Philadelphia car accident lawyer, our firm pays close attention to any national news items which also contain information of value to drivers in this part of The Keystone State. The extensive coverage relating to the recent vehicle accident in Florida immediately caught our attention due to the present popularity of high tech auto collision avoidance systems.

Troubling Similarities to a Previous Collision

The accident in Delray Beach has aroused concern because it holds a chilling similarity to an earlier fatal accident in Florida involving another driver. Tesla owner Joshua Brown had engaged the Autopilot feature on his Tesla Model S when the car struck an 18 wheeler on a highway near Williston, Florida in May, 2016. At least one publication wondered at the time whether the car’s camera might not have distinguished the shiny silver trailer clearly? Did a camera visualization issue fail to activate the vehicle’s sophisticated collision avoidance technologies?

Both the National Highway Traffic Safety Administration (“NHTSA”) and the National Transportation Safety Board (“NTSB”) have assigned investigators to study the most recent accident. The investigation of the 2016 collision reportedly prompted the NTSB to issue findings critical of the extent to which the automated Autopilot feature may have allowed the driver to rely so extensively upon the vehicle. However, these findings fell short of faulting the Autopilot as a cause of the accident. Additionally, the NHTSA during January, 2017, also indicated it found no reason to consider the Autopilot defective.

In another recent accident currently still under review, investigators seek to determine whether or not a driver had engaged the Autopilot feature on a Tesla vehicle. Walter Huang died when his Tesla Model X ran into a concrete highway divider in Mountain View, California while traveling at a high speed. Initial reports indicated the driver had activated the Autopilot. The vehicle burst into flames following the crash.

The manufacturer attributed the severity of the collision to previous damage to automotive components designed to attenuate accidents. Whether or not the driver had previously complained about the Autopilot’s performance to the dealership remains disputed. The manufacturer reported the driver received warnings from the vehicle but had not touched the wheel during the 6 seconds immediately prior to the accident. NTSB investigators sought to review both Autopilot and battery fire containment issues.

Recently, four other accidents involving Tesla vehicles have received attention from federal investigators. Some of these cases still remain under investigation:

These recent news items naturally concern drivers in Pennsylvania who frequently rely upon Autopilot technology. They serve as reminders that today, highly sophisticated collision avoidance technologies still cannot substitute for an alert, responsive driver behind the wheel. Even if your auto offers outstanding high tech camera and warning systems, you’ll want to remember to drive defensively.

Unfortunately, careful drivers and their loved ones sometimes sustain harm as a result of roadway accidents. An auto accident cause pain, suffering, medical bills, lost employment, and property damage. In some cases, people sustain permanent disabilities or die as a result of roadway accidents caused by others. If you’ve searched for “car accident lawyers near me” online, you’ll appreciate the availability of firms such as TopDog Law. We offer zealous, aggressive, knowledgeable representation on behalf of people injured in automotive accidents.

When you seek a capable and well-qualified Chester car accident lawyer, remember we provide experienced legal representation. Our firm supplies many resources to support our clients. From investigating accidents to negotiating with insurance companies to pursuing legal actions, we offer a full spectrum of legal services. We furnish a free initial case evaluation to assist car accident victims. We remain available to represent clients in every county in Pennsylvania. Contact us at 1-800-215-7211 now to request further information.

A Knowledgeable Resource For Local Drivers

TopDog Law strives to supply a knowledgeable resource for drivers in the Philadelphia and Chester County Area. If you’ve searched online recently for “car accident lawyers near me,” you’ve no doubt found the TopDog Law website at https://topdoglaw.com/philadelphia-car-accident-lawyer/. We urge you to bookmark this blog. Consider returning here often to obtain useful updates and information.

As a public service, we work to help keep everyone informed about timely issues of interest to local vehicle owners, purchasers, and drivers. (Our firm serves as both a North Philadelphia car accident lawyer and a South Philadelphia car accident lawyer, so we know this part of Pennsylvania very well.) Some of the news events we cover occur in other locations. Yet all these stories hold relevance for drivers in this area.

The attorneys at TopDog Law are here to help if you or a loved one get into an accident over the holidays. Give us a call at 844-456-9275 or send us a message here for a free consultation.

The holidays are almost here, which for many people is a time for celebration with family and friends. However, …

Last weekend, 27-year-old rapper Post Malone suffered an injury while performing at his concert in St. Louis. A video …

TopDog Law | What to do After a Car Accident

Car accidents are incredibly traumatic and disorienting. The most serious car accidents can lead to death or severe injuries …

This week, a shocking construction accident video surfaced on Instagram of a man dangling off a crane’s load. Witnesses … 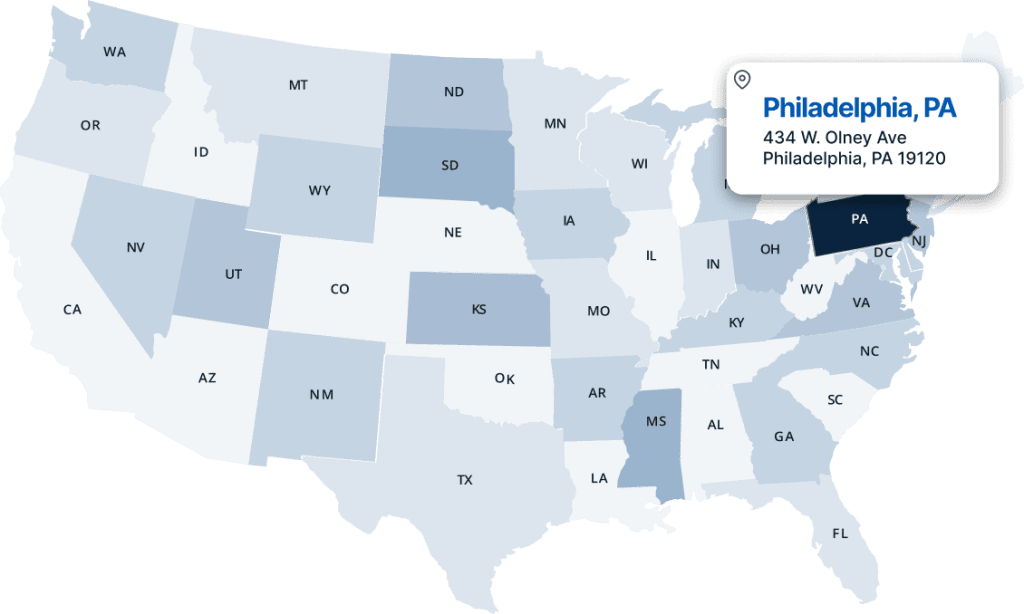